Directed by Hilan Warshaw
In co-production with SVT, for broadcast in 2022

A giant of Europe finds himself on the streets of Manhattan. Thousands of miles from the land where he experienced his triumphs and torments, he unexpectedly discovers a new world, all the while living under the shadow of impending death.

As both composer and conductor, Gustav Mahler was one of the most pivotal figures of late-nineteenth-century European music. But the final years of his life were largely spent in New York City. Here, among the bustle of Manhattan’s Upper West Side and 59th Street, he worked on his last symphonies, transformed New York’s musical life through his leadership of both the New York Philharmonic and the Metropolitan Opera, and confronted the greatest emotional crisis of his life.

MAHLER IN NEW YORK is a new documentary in production by Hilan Warshaw that recreates these momentous last years in the life of an émigré genius, through archival sources, interviews, musical performances, and modern-day location footage. For broadcast on SVT and other networks in early 2022. 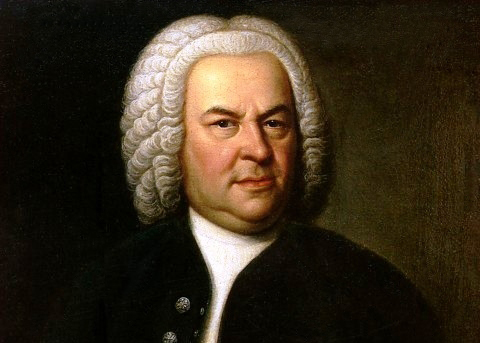