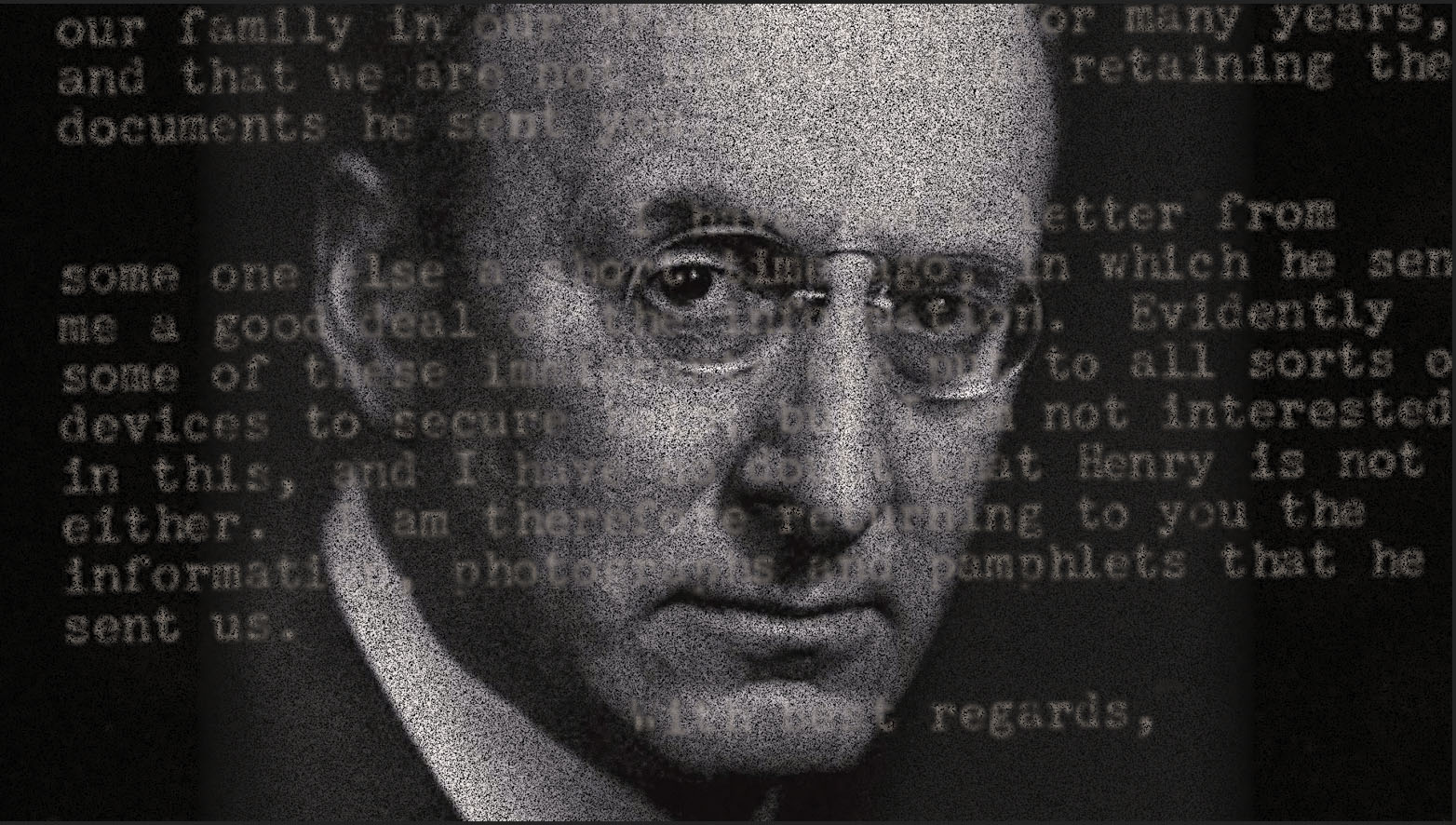 Documentary
In development
A film by Hilan Warshaw

A cautionary tale about intolerance—and the story of an American who realized that he could make a difference.

HONORABLE MR. MORGENTHAU will be a feature-length documentary about American immigration policy during the Holocaust. Throughout most of the 1930s and World War II, the United States Government actively worked to ensure that the influx of European Jews to America stayed well below the immigration quota that America had officially committed to accept from that part of the world. This acknowledged policy– rooted in a variety of political concerns, as well as frequently transparent anti-Semitism– left millions of individuals with no haven from the Nazi terror, and emboldened Hitler to transition from a policy of Jewish emigration to extermination.

Few people had a closer view of these troubling events than the Secretary of the Treasury, Henry Morgenthau, Jr. A devoted friend to President Franklin Delano Roosevelt, Morgenthau helped craft the New Deal economic policies that saved millions of Americans from the Great Depression. As an assimilated American Jew, and the only Jewish member of Roosevelt’s cabinet, he was also careful to stay neutral about Jewish issues– knowing that FDR did not take kindly to advisors who “pull(ed) any sob stuff” regarding refugees.

Gradually, Morgenthau became more troubled about what he was seeing around him. In a nail!biting climax worthy of a thriller, Morgenthau and his staff uncovered chilling evidence that the State Department was suppressing evidence of the Holocaust, and blocking funds for Government-approved rescue operations. Finally, his conscience forced him to act. The confrontation that followed led to the establishing of the War Refugee Board, which saved as many as 200,000 Jews in the final years of World War II.

HONORABLE MR. MORGENTHAU brings this narrative to life in an innovative format. Unlike in most historical documentaries, there are no expert interviews or “voice-of-God” narration. Instead, the story will be told entirely through primary source materials and personal accounts, supplemented with original cinematography and a powerful musical score. This format allows viewers to experience these events in an immersive and cinematic way.

The questions that are raised by this story – about American anti-Semitism, the fear of immigrants in a nation of immigrants, and the power of individual courage — have never been timelier than now. Both a troubling and an ultimately hopeful film, HONORABLE MR. MORGENTHAU aims to provide a window into the words and deeds of an America that sometimes seems not unlike our own, caught in the onrush of an unprecedented historical calamity.

An earlier version of this project was discussed in the video below.

A fiscally sponsored project of the National Center for Jewish Film, a 501(c)(3) non-profit organization. To visit the project’s page and make a tax-deductible contribution to the production: