The German opera composer Richard Wagner was notoriously anti-Semitic, and his writings on the Jews were later embraced by Hitler and the Nazis. But there is another, lesser-known side to this story. For years, many of Wagner’s closest associates were Jews— young musicians who became personally devoted to him, and provided crucial help to his work and career. They included the teenaged piano prodigy Carl Tausig; Hermann Levi, a rabbi’s son who conducted the premiere of Wagner’s Parsifal; Angelo Neumann, who produced Wagner’s works throughout Europe; and Joseph Rubinstein, a pianist who lived with the Wagner family for years and committed suicide when Wagner died. Even as Wagner called for the elimination of the Jews from German life, many of his most active supporters were Jewish— as Wagner himself noted with surprise.

Who were they? What brought them to Wagner, and what brought him to them? These questions are at the heart of Hilan Warshaw’s documentary WAGNER’S JEWS, the first film to focus on Wagner’s complex personal relationships with Jews. Filmed on location in Germany, Switzerland, and Italy, WAGNER’S JEWS tells these remarkable stories through archival sources, visual re-enactments, interviews, and performances of original musical works by Wagner’s Jewish colleagues— the first such performances on film. 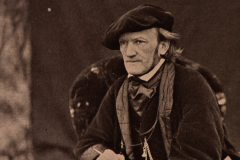 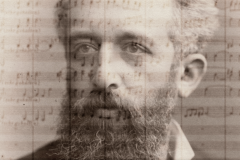 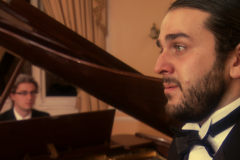 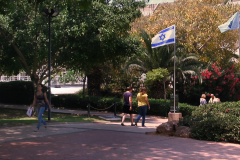 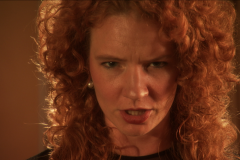 Parallel to the historical narrative, the film explores the ongoing controversy over performing Wagner’s music in Israel. In a different form, the questions dividing Wagner’s Jewish acquaintances still resonate today: is it possible to separate artworks from the hatreds of their creator? Can art transcend prejudice and bigotry, and the weight of history?

A partial list of experts and musicians interviewed in the film (in alphabetical order):

WAGNER’S JEWS was first broadcast in Europe on ARTE and WDR in 2013 to mark the bicentenary of Wagner’s birth, and has had multiple broadcasts on PBS/Channel Thirteen, Deutsche Welle, Israel’s Channel 8, and other international networks. The film has been screened at U.S. and international festivals and venues including Yale, Columbia, and Boston Universities, London’s Barbican Centre, Jewish Museum Vienna, the Wagner Society of New York, Simon Wiesenthal Center Museum of Tolerance, National Arts Club, Goethe-Institut (Washington, D.C.), International Festival of Films on Art (Montréal), DocAviv- the Tel Aviv International Documentary Film Festival, the Jerusalem and Haifa Cinematheques (Israel), the Museum of the Land of Israel, Documentary Film Center (Germany), Musée Hector Berlioz (France), the Jewish International Film Festival (Australia), Royal Academy of Arts (Stockholm), and many others. 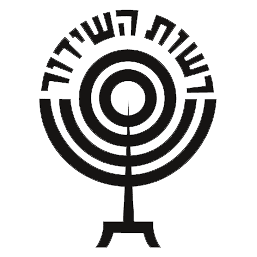 A splendid film: it illuminates the issues admirably and tackles a problematic question with exemplary even-handedness. 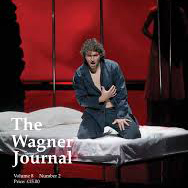 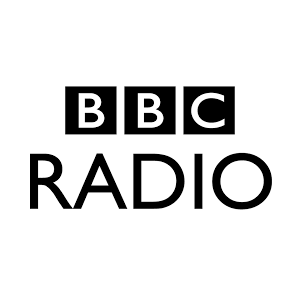 This film brings to light new insights into this topic, and manages to be - for all its laconic brevity - incredibly complex. Hilan Warshaw is a musician, a violinist. Perhaps that is why he possesses this ability to work virtually polyphonically, pursuing many different voices and balancing contradictions, without once taking the floor himself at all. 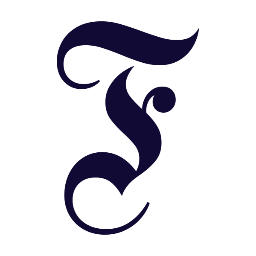 This first rate documentary offers a fascinating aspect of this whole sordid drama... The documentary is both thought-provoking and insightful, courtesy of a host of interviews with such celebrities as Zubin Mehta… Highly recommended! 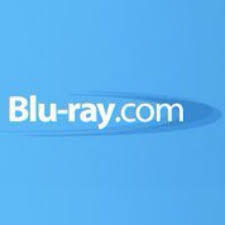 There’s much to ponder in Hilan Warshaw’s 55-minute documentary-essay, now on DVD, on Richard Wagner’s virulent anti-Semitism and the paradoxical support he received from Jewish patrons and musicians throughout his life.

Documents with singular clarity and accessibility the depth, seriousness and progression of Wagner's anti-Semitism. 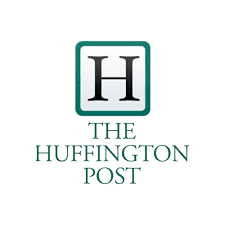 To purchase the film on DVD:

To find a screening near you:

For more information or to arrange a screening, please contact Hilan Warshaw: